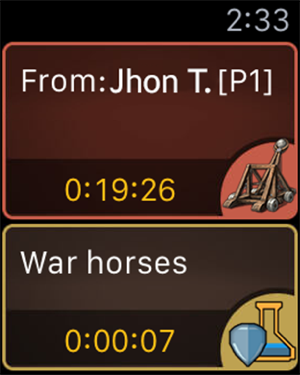 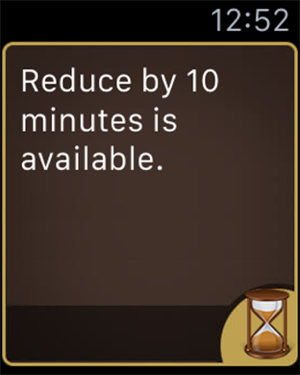 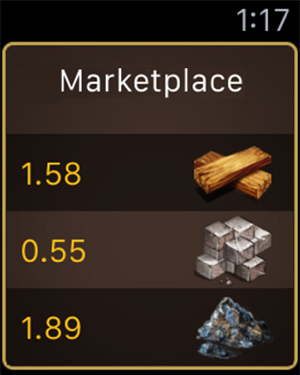 Become a legendary emperor and build your empire in this medieval MMO strategy game. Build army, find good allies and demonstrate your best tactical approach to gain domination in great PVP encounters, alliance wars and global events. Establish your best attack strategy to crush your rivals and be an invincible defender of your stronghold. The 10th anniversary edition is here! Now you can join forces with the long-awaited Emperor Henry and launch a massive military campaign against your enemies. Experience what it feels like to grow a powerful empire with good economics and mighty troops. Be a solo player or find allies to get together with on the road to victory. Create and expand a royal family with commanders and governors you can trust to manage your domains. Take part in highly competitive and glorious tournaments where you can test your strategy skills at war and eventually conquer desired lands. IMPERIA ONLINE – MEDIEVAL MMO STRATEGY ●Build, develop and expand your empire Start from a small village and expand it to a vast empire by building and upgrading different buildings, each one of them contributing in a different way to your economic and military power. Annex new provinces and discover numerous sites, containing special resources to boost your economy! Manage your resources wisely and defend each province’s stronghold from enemies who want to plunder them. ●Create or be part of an alliance Find friends among thousands of players in this MMO strategy game, make them your allies and help each other to achieve total dominance! Invest in powerful alliance technologies, fight in total alliance wars or form even bigger federations to rule the realm! ●Create, expand and lead your royal family Choose nobles and trusted court members to govern your empire and its domains and be head of your armies at war! Select between more than 100 skills and talents for your royalties and they will pay off with great support and loyalty! ●Be a despotic or a merciful ruler Command your population to gather the three main resources - wood, iron and stone which are needed to upgrade your buildings and technologies. Collect taxes from your working population but don’t forget to take care of their happiness or they will set up riots and lead your empire to a total despair. ●Be head of true medieval battle units Use spies to acquire knowledge about your enemies before each battle and find the perfect fit between swordsmen, range units and the heavy cavalry. Battle in an open field or decide to assault your enemy’s stronghold instead. Leave nothing to chance, a smart emperor will know the outcome of the battle even before it has started. ●Decide on the way you govern your domains Settle a governing doctrine in your empire and shape your playstyle. Choose between Barbarism, Feudalism, Monarchy, Imperialism or stay Neutral. The right choice will tell a ruler who knows good strategy from an inexperienced one. ●Participate in global PvP wars Dive into a world of extreme competition where you fight against real players, who will test you to your very core! Prove yourself worthy and earn the respect of your enemies! Enlist for epic PvP tournaments and receive epic ranks and rewards! The sophisticated battle engine takes skill and experience to master and only the fittest will survive in this cruel medieval world. ●Gain domination in epic PvE events Other players are not your only challenge in Imperia Online. Ancient and powerful enemies lurk in the shadows, waiting for the right moment to attack players! Fight the daily World bosses and prove you have good tactical skills. Prepare your armies and march against global threats, defeat them and reap massive rewards, artifacts and loot! more